Gathering at the Rhode Island School of Design, about 200 community eco-minded community members heard argument s for a Compost Initiative in the state.

According to the Providence Journal ”The goal of the Compost Initiative, sponsored by the Environment Council of Rhode Island Education Fund and the Southside Community Land Trust, is to remove all food scraps from the Rhode Island waste stream.

Gerritt said it’s a big job, requiring the cooperation of everyone who touches food. Waste haulers and commercial food handlers would have to find each other, entrepreneurs would be needed to devise products and systems, and facilities would have to be built for composting on a large scale, such as anaerobic digesters that also produce electricity for sale.

Reese Howle of Orbit Energy said his company is planning to build an anaerobic digesting plant in Rhode Island that will process 150 tons of food waste a day. Orbit Energy is negotiating to sell to National Grid the electricity generated by the biogas the plant will produce. He said his company, which operates a digester in North Carolina, is pursuing contracts with Rhode Island food handlers that could supply food waste.”

As the compost movement continues to sweep the nation, the question composting at home becomes moot. It is absolutely vital the community members show their local governments the need to compost by beginning the process themselves. Worm composting is a simple process, where the worms, just by living their lives in your worm compost bin, do the heavy lifting for you. 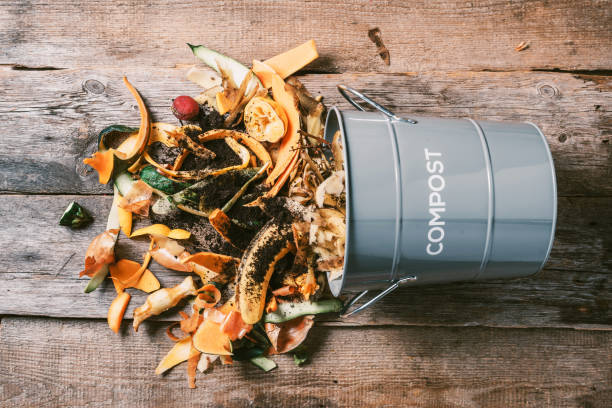