Blog / Adding Compost to Your Garden

What are the best ways to add compost from vermicomposting to your garden? Vermicomposting is composting with worms. “Vermis” is Latin for worm. Composting can be done without worms, but worms accelerate and enrich the process. They generate rich, dark brown humus. This “black gold” is a super-food for plants that enhances soil porosity and nutrient content. Humus helps produce strong, healthy vegetation in abundance. At Uncle Jim’s Worm Farm, we recommend our Red Wiggler worms for vermicomposting.

Humus works in a number of ways. It forms loose particle aggregates which make soil “crumbly”, which means the soil retains moisture while enhancing oxygen flow. Since plants depend on both water and free oxygen to develop, they do not do well in soil that is too compacted or too dry. Adding humus to clay, sandy soil or other types of difficult growing terrain increases porosity, which makes it much easier to grow successfully.

Humus is also loaded with macro- and micronutrients for plants. The three main macronutrients are phosphorus, potassium and nitrogen. Unlike commercial fertilizers, humus also contains an array of micronutrients that are essential to a plant’s ability to uptake nutrients, develop a healthy root system and fend off predators. Studies show that plants grown in humus are better at resisting infection and invasion by microorganisms and pests. Because humus continues to decay even after application, it continues to release nutrients into the soil over time. For instance, it will continue to release nitrogen into the soil for up to five years after application. This nutrient release helps plants and also encourages the presence of other soil-enhancing organisms like earthworms, who move into the area and then continue to generate plant-friendly nutrients.

Worms can also be directly released to aid the process of making great soil. Our Super Reds (European nightcrawlers) make a great addition to any garden.

The amount of compost you need to add depends on the type of soil you are working with.

Compost is usually added just before the growing season. It can also be applied in the autumn and left to do additional decomposition over the fall and early spring, and then, a second layer can be added just before growing.

May you have an abundant and healthy garden! 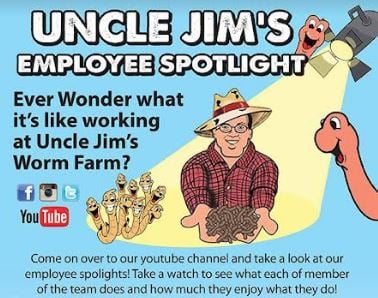 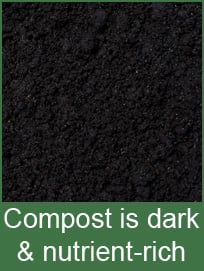 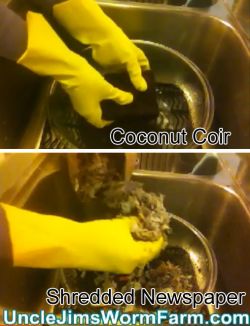 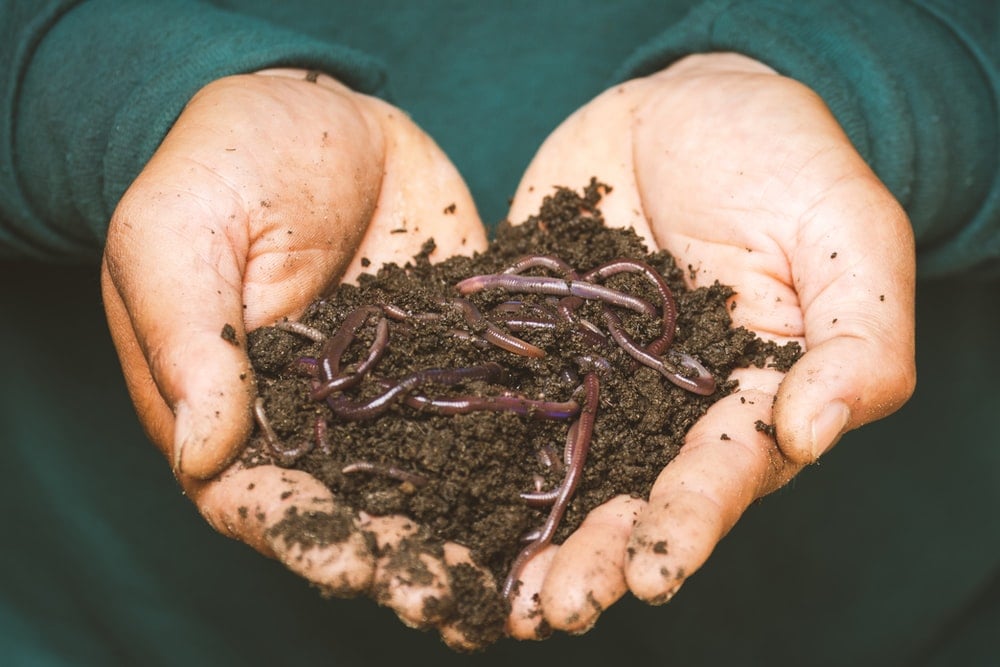