Blog / History Of The Worm Dance

You know worms are cool when humans imitate them at every party and celebration. Doing the worm is great for showing off at dance parties and it’s guaranteed to either make you look like a pro, or an idiot (in a good way).

If you’ve never seen the worm before, you’ll definitely know it when you see it. A well executed worm literally makes you look like a worm moving across the floor. It’s fun to watch and brings a lot of laughter to the party.
When performed properly, the worm advances you in a forward direction across the floor. The sure sign of someone not doing the worm the legitimate way is seeing them go backward instead of forward. Arms should be fully extended in front of you and thrust downward for greater height.

History Of The Worm Move

The worm is often associated with breakdancing. It became hugely popular during the 1970’s and remained popular throughout the 80’s, making appearances on stages at punk rock shows.
These days, the worm is more of a spoof than anything which tends to draw a lot of laughter and high-fives. It’s extremely entertaining to watch, especially someone with good style. Smoothness and height are both key factors in doing the worm well.
Some examples of how to do the worm and how NOT to do the worm can be seen below:
Learning to do the worm takes a little courage and a lot of practice. We suggest practicing on a carpeted or another soft surface first to avoid injury. You should not attempt the worm if:
When you become a worm pro, you’ll be the highlight of the night – like this guy!
Uncle Jim’s Worm Farm is a vermicomposting company that specializes in vermiculture products, organic gardening tips and the famous red wiggler – the best composter on earth! The above videos are not our own. 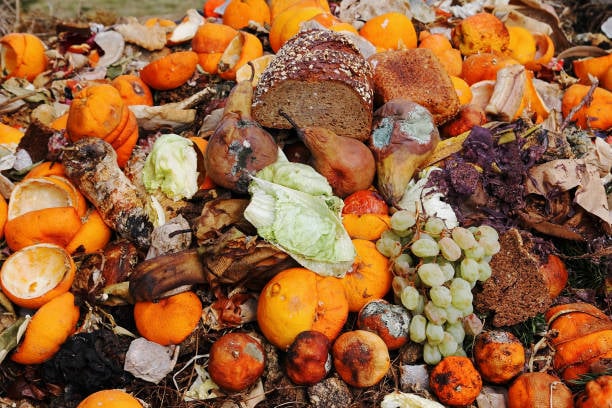 Can You Compost Bread