How many Extra Worm Trays can you expand up to? 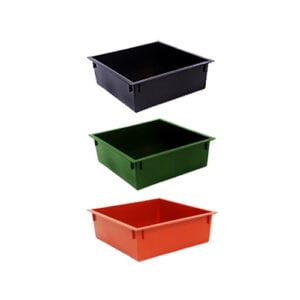 Adding extra worm trays are a great way to create even more compost! A standard worm factory might house 8,000 to 12,000 compost worms at full capacity, some of us need even more, so adding more trays makes sense. Adding an extra trays are a smart way to increase compost production without the cost of buying a whole other composting unit.

Green Color has been discontinued.